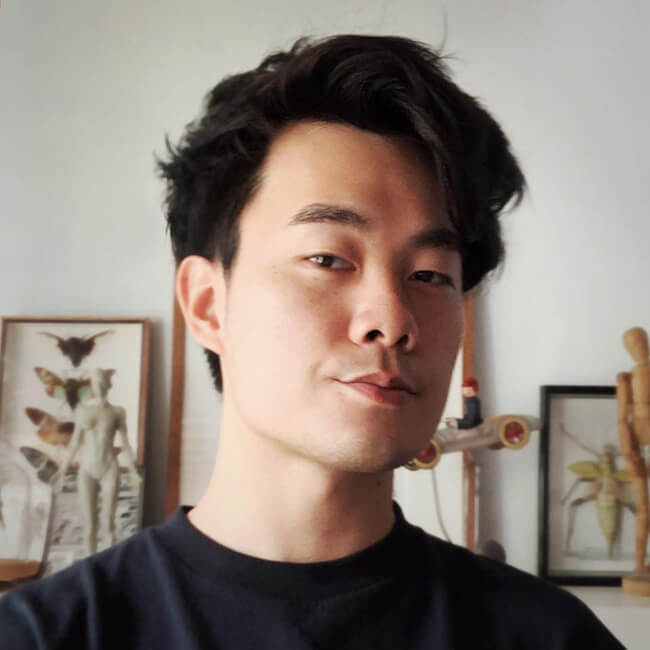 André Wee (b.1989) is an experimental illustrator that jumps between both the virtual and physical world when he creates his craft. The works that he creates blend Technology with Art as André discovers newer ways of engaging with his viewers with creative storytelling and imagery. Aside from putting pencil to paper and pushing digital paint across a virtual canvas, André hides animated layers within the physical world through Augmented reality where he embeds narratives within his illustrations.

Originally from Singapore, he graduated with a Bachelor of Fine Arts in Illustration at the Rhode Island School of Design in the USA and is currently based back in Singapore where he started his company, Studio André Wee (SAW).

André has worked with notable clients such as Apple, Google, Facebook’s Oculus, The UN and the New York Times and is frequently involved with the environmental awareness efforts through ‘Art and Technology ‘ with the MeshMinds Foundation.